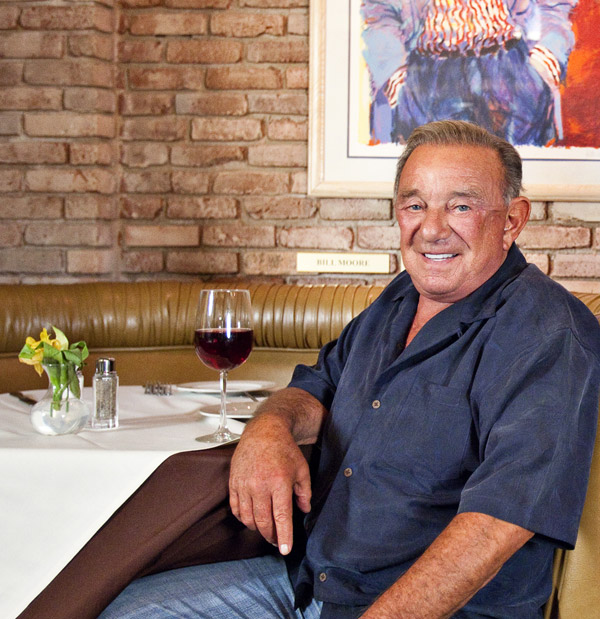 Freddie Glusman launched Piero’s Italian Cuisine in Las Vegas 30 years ago. As you can imagine, he has gathered enough stories and experiences overtime to write a novel! Here are a few of his favorites:

·         When “The Boss” came into the restaurant to dine, he would not sit in the same room that had a portrait of the Kennedy brothers by artist Aldo Luongo. It had to be removed each time he came in.
·         There was a flood when the restaurant first opened and Sylvester Stallone just happened to be dining at Piero’s that night. Employees asked if he would like to move to a different booth as his feet were in the water. Mr. Stallone was enjoying his food so much that he decided to stay put.
·         Al Davis, who was the owner of the Oakland Raiders football team, had his 80th birthday at Piero’s. That was my favorite large party and it just so happens that the Raiders are my favorite team.